Of bibliophiles, Studebaker-lovers, and decorated pumpkins

Happy Hurricane Day, everyone! All the schools are cancelled, and everything in Massachusetts is pretty much coming to a halt--even the MBTA is shutting down at 2pm. So this means I now have time to get some important things done: grade lots of papers and blog. (I could have done some of said grading last night, but chose instead to celebrate the upcoming day off by playing Cards Against Humanity with some teacher friends. I stand by that choice.) And this past weekend was FANTASTIC, so I have plenty of great things to share with you.

On Saturday I went to the Boston Book Festival in Copley Square. It was my first time going, and I am already looking forward to the next one! I didn't get to visit too many of the vendors, but maybe I'll block out some time for that next year. I attended several talks, the first of which was called "The Short Story," with authors Edith Pearlman, Jennifer Haigh, and, one of my favorite authors, Junot Diaz. The discussion was very interesting, and thankfully I'd had the foresight to bring a little notebook in which to record ideas and quotes from the authors throughout the day. A few from this one:

Jennifer Haigh:
Junot Diaz:
After the talk, the authors went outside to the Brookline Booksmith's tent (they are one of my favorite bookstores) to sign books. While the two women sat behind a table, Diaz stood in front of it, the better to interact with the long line of people waiting to meet him. He was so kind and gracious and signed all three of my books, plus took a picture with me. I was utterly starstruck. It was wonderful to see that he didn't look like a guy who was just there to sell a few books, but rather really cared about having that personal connection with the people who cherish his work. 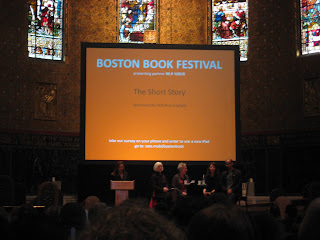 The authors in the beautiful Trinity Church. 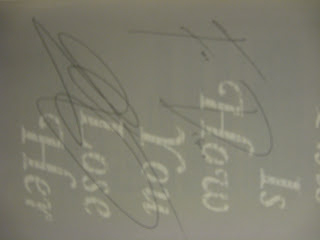 One of my signed books!﻿

After that, I met up with a couple of colleagues as we headed over to see "Great Brits and Books." However, we were disappointed to discover it had already filled up. So instead we headed over to "Serious Satire." I'd never heard of the authors before--Lizz Winstead and Kevin Bleyer, both formerly of "The Daily Show," and Baratunde Thurston of The Onion--but I quickly became a big fan of all three. They were absolutely hysterical, and I now want to buy all of their books! The end of the talk did get a bit too political, perhaps because we're all just so caught up in the circus of the upcoming election, but overall our Plan B turned out to be excellent.

Some gems from this one:
I then ventured over the "Graphic Novels," as I've used a few as supplemental materials in my teaching, and my friend Ms. K is a big fan of them. However, this talk was a biiiig disappointment. The first person had no stage presence and was super awkward. Her story/comic that she shared with us was cool, but she didn't discuss her process, her thoughts on this form of storytelling, etc.--she just read the story. And one of the guys was dull and weird all at the same time, and I finally just had to leave. I headed over to "Jewish Jocks," as one of the authors there wrote a book I really like, called How Soccer Explains the World: An Unlikely Theory of Globalization. The demographic there was largely older Jewish people, so I felt a bit out of place. But I found out I was sitting next to the wife of Larry Summers, the president of Harvard. We were chatting about how the upcoming storm would give us more time to grade papers, and she asked where I teach, and when I asked her the same question, she responded with Harvard. Then Summers came over, as he was one of the panelists, and when she referred to him as "sweetheart" and wished him luck, I put 2 and 2 together. A woman in front of us asked her what they thought of him being portrayed in a movie ("The Social Network"), and she said they thought it was very funny.

Quotes from the panelists and moderator: 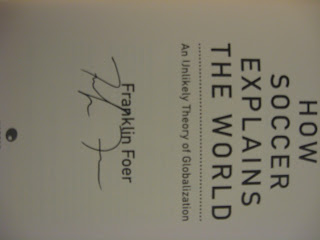 After this fun and thought-provoking day, my colleagues and I grabbed some dinner and planned out an apocalyptic novel, starring us, on a napkin. All in a day's work.


If you're still with me, I'll try to keep the rest of my update quick. Sunday was Pumpkin/Studebaker Day, a tradition in my family. Since I was a kid, we've been going to the Studebaker show at the Larz Anderson Auto Museum in Brookline, as my uncle almost always goes and enters one of his cars. Unfortunately, with the grey weather, he decided not to take the car out this year, and many other people made the same decision. So my dad and I just took a little walk around the park, as we always do (it is gorgeous there in the fall, and I highly recommend that you visit if you ever have a chance!), and then took our usual tour of the museum, which used to be the Anderson family's carriage house. After taking a quick look at the few cars that came, we headed over to Allandale Farm, another important part of our tradition, and picked out a few pumpkins along with some yummy grocery items (we found something called falafel chips--they intrigued me, so I had to buy them. Must try today....). I decorated my pumpkins with glitter and melted crayons, an idea I found on Pinterest. 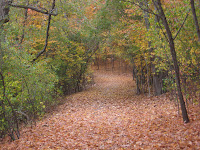 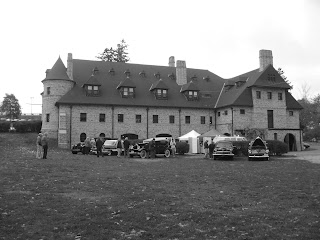 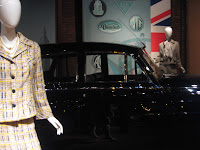 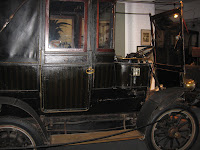 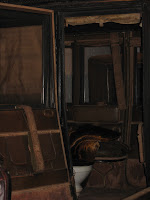 The car with the toilet is always everyone's favorite. 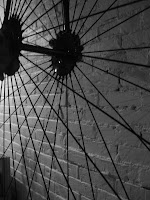 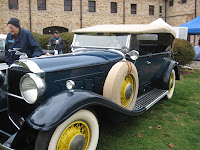 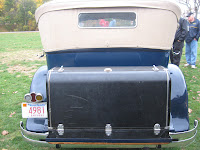 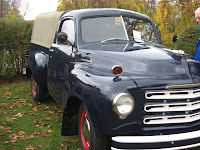 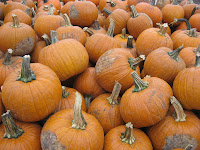 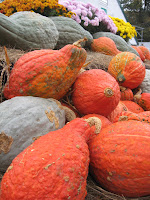 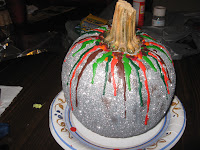 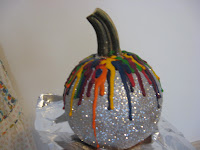 Debra
I'm a 7th year high school English teacher, a soccer player, photography dabbler, theater geek, old movie lover, Elton John aficionado, Boston explorer, and, of course, a reader. This is my place to share stories and musings about my teaching adventures, as well as whatever else strikes my fancy.